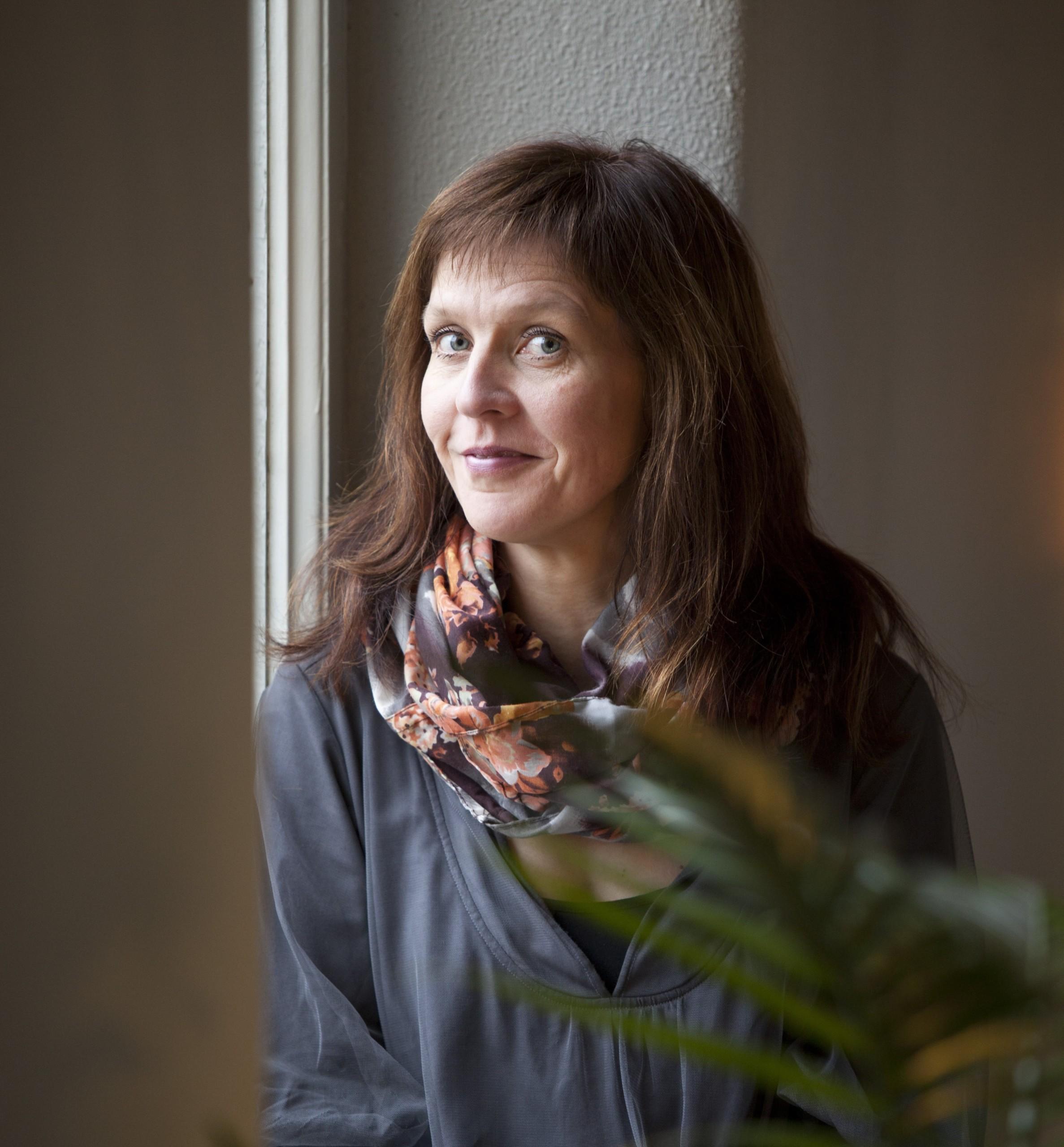 Linnea Karlsson has had a successful career as a specialist and researcher in child and adolescent psychiatry. She is currently an associate professor at the Centre for Population Health Research, established in Turku in 2019. The University of Turku and the Hospital District of Southwest Finland coordinate several nationally and internationally significant cohort studies. Linnea Karlsson, together with her husband professor Hasse Karlsson, has conceived and launched one of the most significant birth cohorts in Southwest Finland, the FinnBrain study. The main aim of the study has been to investigate associations between early life stress and the development of a child’s brain and health. The cohort population consists of children born in the Turku area and Åland Islands in 2012-2015 and their parents.

My specialty is becoming clearer

However, a career as a doctor or researcher was not a dream of Linnea’s youth, instead, she was interested in her native language and literature, and thought she could become a language teacher or journalist. On the other hand, she was also very interested in the natural sciences, and in her last year of high school, studying medicine began to seem like the best option.

The material in the dissertation was the pilot material of the current Health 2000 study, pioneering in the sense that adolescents themselves were asked about their symptoms of depression. Diagnostic interviews for adults had just been introduced in psychiatric epidemiology in the late 1990s: the persons themselves are interviewed about their symptoms, and this provides population-level information about the phenomenon. But the idea of asking adolescents themselves about their depressive symptoms was entirely new.

Today, Linnea thinks that having also done clinical work with people is important for her research work. Methodological expertise alone may not provide the research topics that are important for the whole or for developing patient care.

My own cohort material is starting to take shape

After Linnea’s dissertation, ideas for her new, longitudinal study began to find direction. Together with Hasse Karlsson, they began to consider doing science with a glint in their eyes. Both Hasse and Linnea came from the field of depression research, and the first acronym describing their research was ”SAD brain – Stress, Attachment, Depression”. At that time, in the mid-2000s, there were hints that prenatal stress exposure might be an important factor in a child’s development and that the adverse effects of stress were of general interest.

In 2010, FinnBrain received its first funding from the Academy of Finland. Since then, the research has expanded into a large, multidisciplinary research project with many work packages or smaller teams working under the “FinnBrain umbrella”. However, magnetic resonance imaging of infant brain has been one of the original research focuses. One of Linnea’s first grants was to start magnetic resonance imaging of infants’ brains. Now, this branch of research has also expanded, and the Neuroimaging lab is now led by Doctor of Medicine, Adjunct Professor Jetro Tuulari.

Building a close-knit community has been a driving force in leading such a large but closely connected research community.

Linnea Karlsson leads FinnBrain’s “Gut-Brain Axis” lab. This team has discovered important new information about the development of the gut-brain axis in humans. MD Anna Aatsinki was the first researcher to defend her dissertation on this theme. According to the findings of the dissertation, the composition of the gut microbiota of early childhood is associated with later temperament and emotional attention. In addition, the dissertation showed that maternal stress during pregnancy appears to be associated with the child’s gut microbiota composition.

In the case of gut microbiota, research methods have developed over the years, and it is now possible to determine more precisely both the composition of the microbiota and the metabolism. In the future, the idea is to find out more about the connection of gut microbiota metabolites to neuropsychological development and child psychiatric phenomena.

Importance of networks and communities

Linnea considers research collaboration important, and FinnBrain research is widely networked both nationally and internationally. Collaborative relationships have been formed internationally, either through substance know-how or, on the other hand, through having fun, when meeting people with whom cooperation is effortless while common research areas get developed.

Finally, Linnea wants to emphasize the importance of community also for the development of children. In order to develop, children’s brains need unhurried human contact.

The purpose of the FinnBrain study is to follow the children of the cohort until adulthood and possibly beyond. They are now starting the children’s 9-year visits. Early life stress exposure is still the focus of the research. Until now, the questionnaires have been aimed at parents, but in the future, researchers will want to ask children more about their own experiences, e.g. of negative life events. See the University of Turku’s bulletin on the subject: https://www.utu.fi/fi/ajankohtaista/mediatiedote/tutkimuksessa-selvitetaan-lasten-kokemuksia-kielteisista