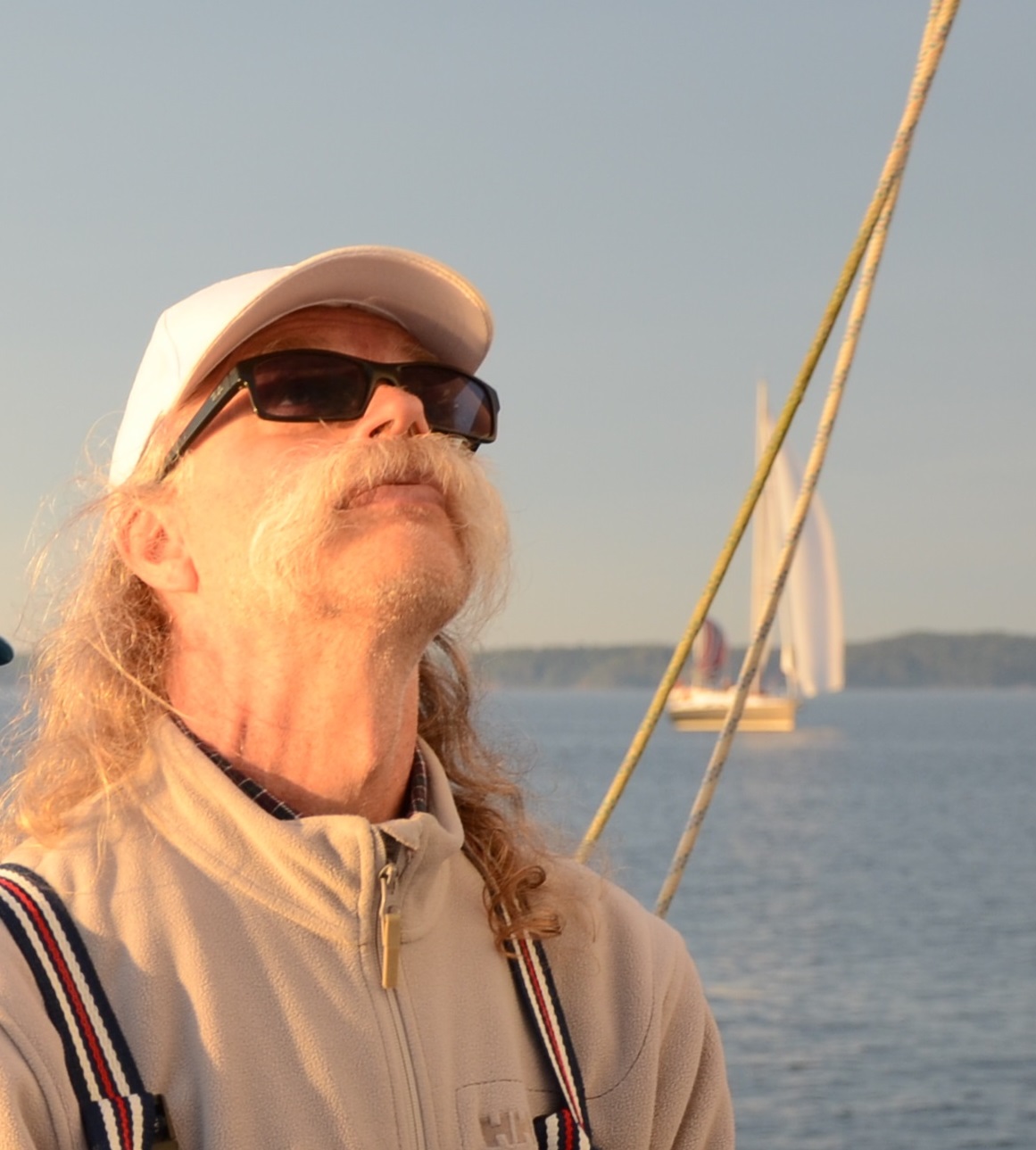 Professor Mika Teräs is a recognized professional, whose titles hide a nice and easy-to-meet person. Mika has been involved with Turku PET centre since the very beginning of the story. During his long career Mika has been developing and training PET methodology and involved in several different PET imaging studies including brain, cancer and heart imaging.

In the 80’s when first PET camera was purchased to Turku Mika was a young, passionate researcher. The field was still small and all PET researchers worldwide knew one another. Mika had studied physics, but did not consider himself as a theoretical person, but was merely interested in applied research. Through physicist Sakari Parviainen Mika found a master thesis topic to study brand new PET scanning methodology. Since then, Mika has been teaching PET methodology to several researchers and involved in supervising tens of dissertations.

In the beginning of the 21st century Mika took part in the meeting where experts all over the world were together designing a PET scanner specifically targeted for brain scanning. Based on the work, Turku got the 5th prototype during 2003. In 2005 Turku got the first PET-TT camera, which was the first of a kind in Europe and 2nd worldwide. During 2005-2006 Mika was mainly responsible for setting up of the scanner in collaboration with GE, wrote two articles about the functionality of the scanner and held several presentations in international conferences. At that time Mika was already an experienced researcher and consultant in the field and was about to be appointed as assistant chief physicist. The position anyhow required a title of PhD, and thus Mika finalized his official dissertation at this point.

“We decided that I need to do a doctoral dissertation. I took two weeks’ holiday and during that time I basically wrote the basis of my dissertation thesis. I had already written about 70 articles, so I just had to complete the official part in order to become a PhD, docent and professor.”

22.11.2008, on his 50th birthday, Mika defended his dissertation and organized a big party with over 200 friends and colleagues. During 2014 Mika was appointed as a chief physicist. Mika has also been an important contributor within Turku Brain and Mind Center and Human Neuroscience Master’s Degree Program. In addition to his contribution in medical imaging part of TBMC, Mika has been an important contact point between hospital physicists and neuroscientists. Mika highlights the importance of collaboration, the added value Neurocenter Finland and TBMC can bring is in tight collaboration between the parties.

“Cooperation is a key strength in a small country like Finland and thus it is good that we have Neurocenter Finland.”

Worldwide PET methodology experts are a lacking resource and the contribution of experts like Mika is invaluable for research. PET methodology is a valuable tool for example in drug development, but using it needs people in addition to technology. Next year Mika will most probably retire from his position as a chief physicist and leave big shoes to fill.